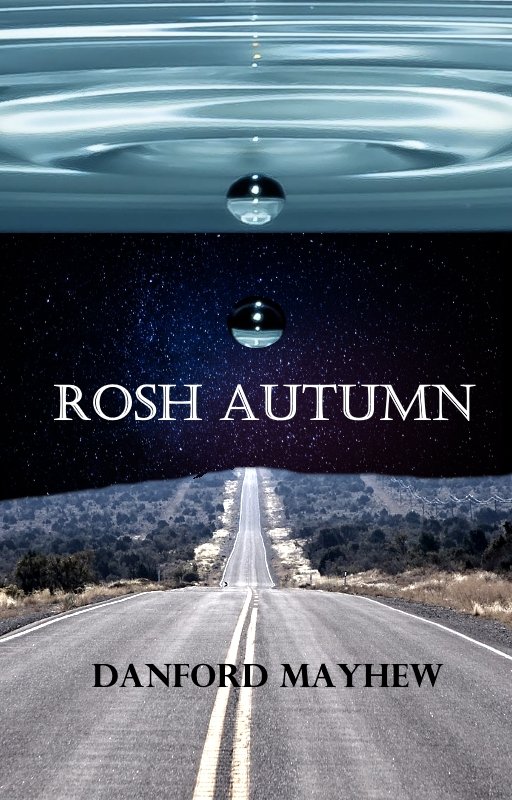 This is a work in progress…

OK, here’s the deal: I’ve had an idea for a novel banging on the inside of my head for a few years. The first cover concept is above. Now all that is needed is a book to go with it. I’ve got it started, but there’s a lot left to do—a LOT left to do. If I were going to go after this goal alone, I’d probably leave this project unfinished. Maybe, with your help, assuming you’re the slightest bit interested after I slip you a chapter or two, I’ll stay motivated until I see the project through.

Whadaya say? Will you follow along on this thing for a bit and give me your opinions and suggestions along the way? I’ll be honest. I don’t know exactly where the story is going, but that’s why I need you to keep poking me. So, with fear and trembling, I am going to start publishing what I write a little at a time. Comment, please. I’m counting on you. Although my self-confidence is none too solid when I get criticism on my writing, I trust you can be tender and constructive. Promise? Thanks.

I can’t find my copy of Bird by Bird, a great book for beginning writers by Anne Lamott. If I could, I’d lift out one of her quotes about being an impostor; about her terror of being discovered as the incompetent authorial pretender she knew herself to be. I would paste that quote in right here, because, as a talented writer she could express what I cannot. What’s more, she can say it from the lofty heights of being a successful author. I can say it from the  pitiful depths of a recreational writer.

So, allow me to begin this adventure with some text as it might appear on the back cover of the book, then, in the next couple of days, there will be the full prologue. After that, chapters and parts of chapters as I write them. Strap yourself in…

Nearly two years have passed and still no one can offer a common sense explanation for what has happened. We are becoming desperate for answers. We want answers in the same way that primitive tribes imagine explanations for inscrutable things like lightning and thunder and earthquakes—war among the gods; anger in belly of the earth. Even educated citizens feel their reason stretched to the breaking point. Someone overheard a conversation, checked the calendar and noticed the blizzard struck on the night of the Jewish New Year. Hence, we have become a town of enlightened mystics and practitioners of progressive superstition. We take the link between the day and the events that have happened as a sign, as though there is a connection—there has to be a connection. So, that particular Rosh Hashanah has become the dividing line between all that came before and all that has come after. Even though it is clear that the world was changing for months before, we still reckon time from that day. No longer is history calculated, “AD” or “BC.” In the town of Dutch Ford we speak of the years “before Rosh” or the months “after Rosh.” When snow came early we called it “Rosh autumn.” When the weather changes suddenly it is a “Rosh wind” or if somebody asks a question for which there seems to be no answer we shrug and say, “hashanah…”