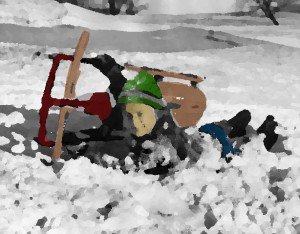 Cold to the bone.

The trough of green at Baker Park

was white on that frozen day 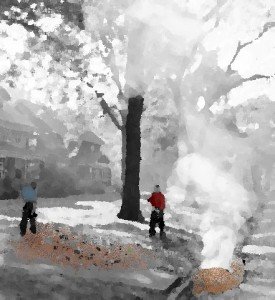 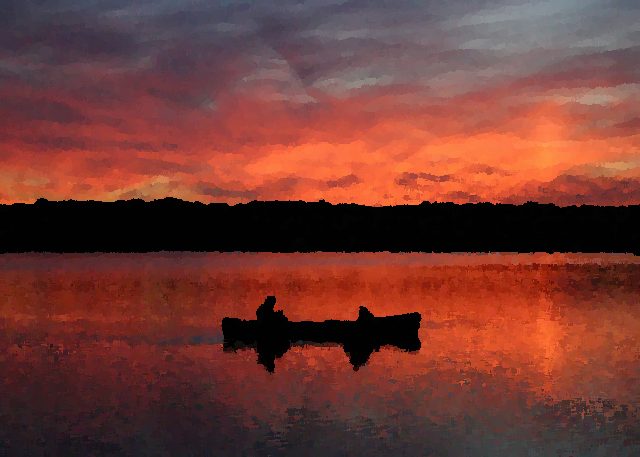 She is the quiet one,

Wrapped in a magic world of spring and summer;

Of drifting leaves, golden and damp;

Of winter nights after snowfall.

Sitting on a stump she is framed

In the green of the forest maple,

Singing a summer song that my heart remembers.

Her voice is like the gurgling of the water beneath the boat.

We talk of the mountain

of the woodsmoke hanging motionless over the darkening waters

of the first stars of evening,

and the distant sounds of laughter around the fires.

Elbow deep in Autumn
The classroom clock sags toward 3:02
Beyond the bookshelves through window glass
August bicycles catch the glint of September sun.

Rays, like memory
Burst through dusty windows
Warm in the musty garage
Finding the old bike
Rusty in the dark.